1 thought on “Recipes for Blessing in a Time of Battle” 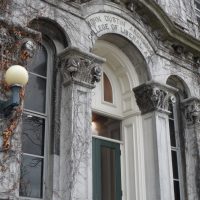 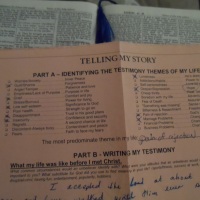